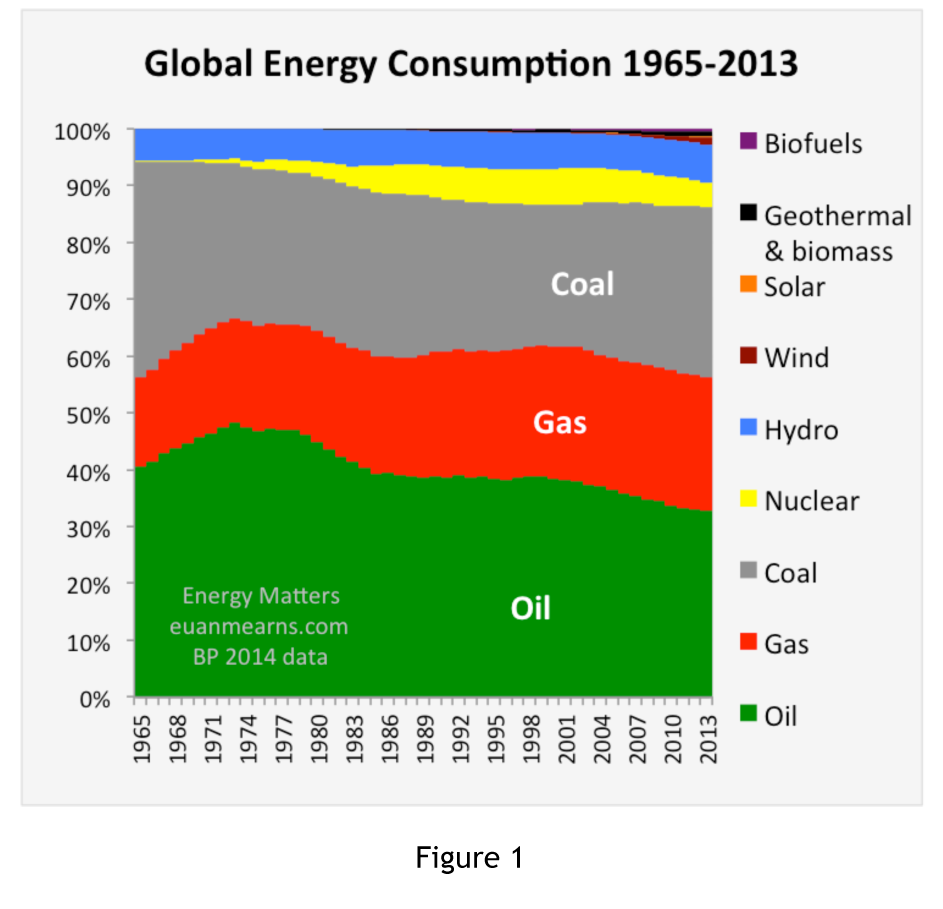 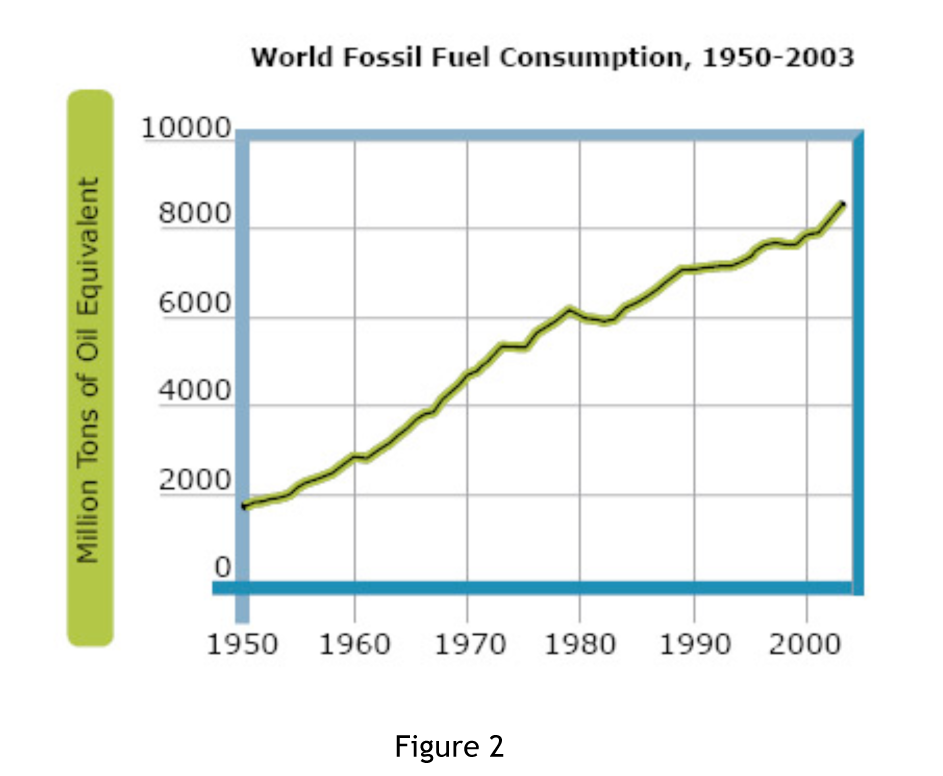 From figure 1, it is clear fossil fuels (Coal, Oil & Gas) account for a whopping 87% of the global energy consumption in 2013. The corresponding figure, five decades back was 93%. Decades of rhetoric about ‘Green’ energy has resulted in a negligible drop of 6% of fossil fuel consumption. During a similar period the consumption of fossil fuels by volume (Million Tons of Oil Equivalent) has more than quadrupled (refer figure 2). Obviously the 6% drop means nothing, since the amount of fossil fuels burnt has increased almost four-fold.

From this, my conclusion is that the business models that have tried to integrate ‘green’ energy need to be relooked at through altogether new lenses. There have to be radically different approaches to energy generation through renewable resources. The business of ultra large-scale energy generation plants (using renewable resources) that aim to generate power in gigawatts and terawatts does not seem to have worked. Main reasons being:

I feel this business model (of ultra-large-scale power plants) needs to be disrupted. Small and tiny energy entrepreneurs need to be encouraged. Technologies to generate power from renewable resources at a small level too exist (Micro hydroelectric power plants, photovoltaics, piezo-power, micro wind turbines etc.). All these are capable of taking care of daily needs of a household and more. Reverse-gridding, i.e. supplying the excess power generated in households back on to the common distribution grid for earning credit also is a well-proven technology, but not yet popularized probably due to the immense clout of the ultra large-scale energy plant owners (fossil as well as renewable resource based). Technologists that focus on improving the efficiencies of these micro units will emerge, thereby encouraging tiny scale energy entrepreneurs who make a living by supplying the excess power generated into the grid and earning revenue.

Imagine tiny TATA NANOs dotting a highland plateau in the sunny Indian countryside, each covered with a thin film of photovoltaic cells and a battery to store the energy generated during the 9 to 10 hours of daily sunshine that most of the Indian subcontinent enjoys almost through the year. In the evening, these cars come back and upload the energy generated into the grid, making a packet for the micro energy entrepreneur. This, in addition to the income that the car owner makes running it as a taxi plying passengers. These are the kinds of Business models that I foresee in the coming five to ten years in the energy space.

So the focus must shift from our fascination for scale to a fragmented network of micro energy entrepreneurs!!! 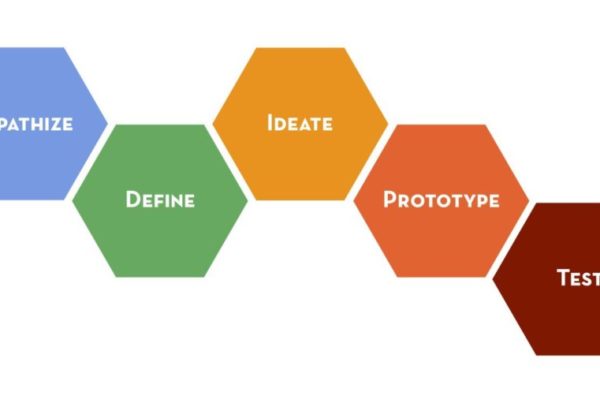