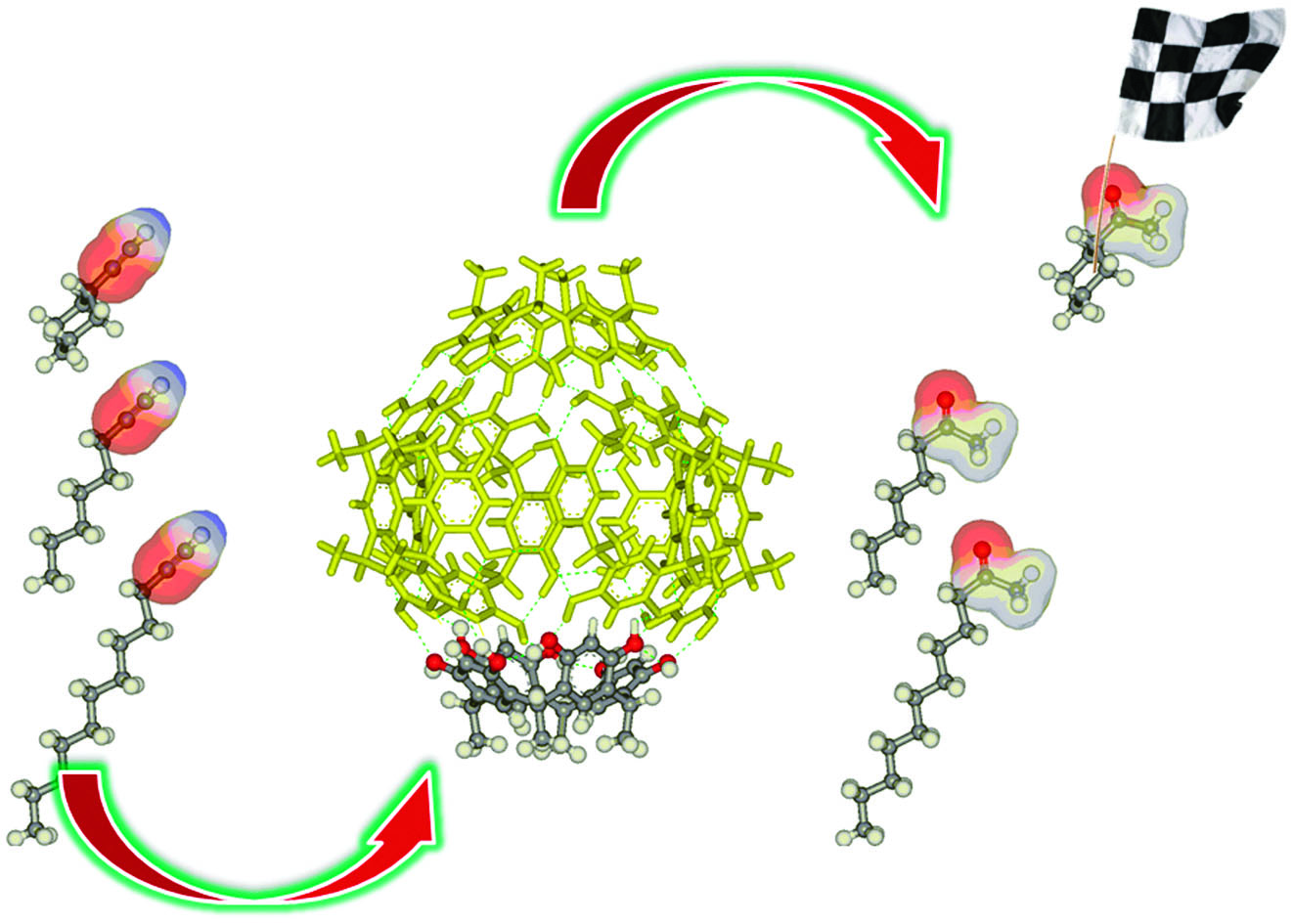 If you ever asked any senior management member, “Do you want your organization to create breakthrough products and services?”, you would always hear a loud affirmative. When quizzed further, “How do you intend to do that?”, most responses, at best, would be sketchy.

That leads to me to the question, “Are there ways to make an organization innovative?”

I firmly believe that if organizations embed certain traits into their culture, “THEY CAN BECOME INNOVATIVE”

What are these traits?

Are the big decisions always taken by the supposed ‘Know Alls’ (KAs for short) in your organization? These KAs are generally the ‘Go-To’ folks in any organization because they are the wise ones who have seen it all and are seemingly in control of every situation. Are they likely to give a go-ahead to wild concepts? Most probably NOT. So who are the ones that are likely to innovate? It is the ones who don’t know what they are attempting to do, that are most likely to innovate, because they are the ones who are unconstrained by the ‘Gravity of Reality’. In large organizations, such people are a small minority, often the ignored lot. However, it is these ones who are the most likely to come up with breakthroughs. The leadership has to ensure a culture that doesn’t let this minority slip into oblivion.

A few cases to look at:

Kishor Biyani never visited a Walmart store before he launched Big Bazaar. Steve Jobs was engulfed with the thought of bringing the micro-computer into people’s homes (In the 80s, IBM and HP only focused on commercial establishments only, as their customers)

Elon Musk, by trying to land a used rocket on a bobbing platform in the middle of an ocean, with SpaceX, has attempted what senior NASA scientists, termed as crazy and impossible.

After all, ‘Innovation starts with ignorance because it’s never been done before’ https://www.linkedin.com/pulse/art-ignorance-innovation-peter-hinssen/

Does your organization penalise failure or celebrate it? If an organization penalises someone who has attempted something wild and futuristic but failed in the attempt, then it is unlikely that the same person is ever going to attempt anything that can be remotely termed as a breakthrough. By penalising such an individual, the organization is setting an unhealthy precedent, effectively blocking off similar attempts at breakthroughs by others too.

Encourage all attempts at mining consumer insights, don’t overemphasize numbers and standardization. Understand users in-depth, empathize fully with them, listen to them and co-evolve your offerings with them. If you do so, your organization will always remain relevant to the consumer and your offerings will never become obsolete. Remember, “Try to make what might sell, don’t just sell what you make”

All statisticians will tell you to choose the most representative sample for your user analysis. Hence, organizations more often than not, choose the (µ± 2s) on a bell curve, as their target group for user studies. Very often, it is the outlier-user who provides the insight that makes a product more holistic, because she/he is the one who uses the product in extreme conditions. These extreme conditions are the ones that make the product more desirable for the representative user too. GE’s philosophy of reverse innovation is a case in point, where they take insights from users in emerging economies to create products, not only for emerging economies but also sophisticated ones for developed economies.

If you don’t cannibalise your own products, competition surely will. Look around, how Apple chokes off the sales of its earlier generation iPhones by gradually withdrawing the accessories (changing the charging port, changing the headphone connector etc..).

If only Kodak had cannibalized its film-reel business by passionately promoting its own invention of the digital camera, they would not have been bankrupt today.

Having a deep connect with the user is the key to make this happen. Remember, ‘Define your business from the users’ perspective not yours’

If your organization follows these tenets, I am sure its ‘Innovation Quotient’ is likely to rise multiple notches higher.