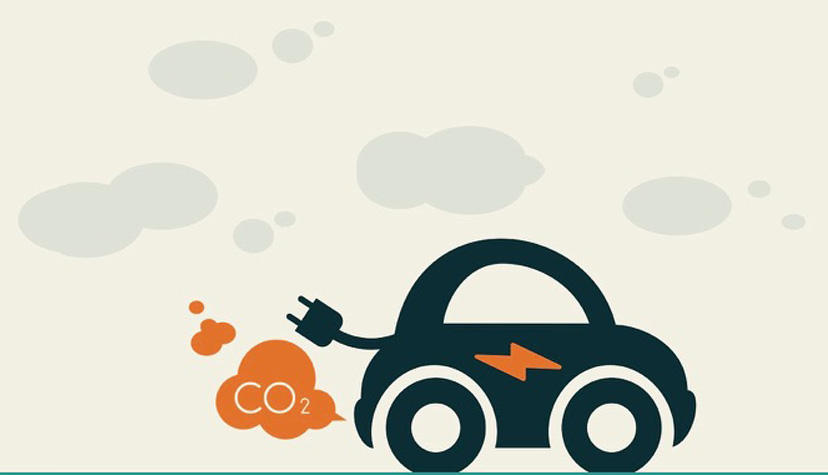 “I am going to do it, whether you like it or not. I will bulldoze. Petrol diesel banaane walon kaa band-baajaa bajaanaa hai (We will take the makers of petrol/diesel engine vehicles to the task. Petrol and diesel vehicles will need to make way for electric powertrains and engines running on other fuel variants such as ethanol and biofuels.” – Nitin Gadkari, Union Minister for Road Transport

“Low per capita car ownership in India will be advantageous for the country for mass adoption of EVs (electric vehicles). The nation is estimated to see 30.81 million electric vehicles sales by 2040.” – Amitabh Kant, CEO, Niti Aayog

We all witnessed the fireworks from 57th SIAM Annual Convention 2017, held in New Delhi. The bold and ambitious stance from the Road Transport Ministry & the policymakers at this significant National event has created ripples across the automobile industry immediately after.

After years of slumber (with zero R&D on alternate fuels), India’s leading carmakers have powered EV plans. Maruti Suzuki, Hyundai, and Tata Motors are gearing up to roll out products soon. Government owned Energy Efficiency Services (EESL) is also planning to float tenders for 25000 Electric Rikshaws & an equal number of Electric Autos as part of Phase I of sale to aggregators in public transport.

This enthusiasm from all stakeholders towards building up the sustainable ecosystem for EVs in India is encouraging. However, we must answer three fundamental questions:

For recharging, an electric vehicle accesses the usual distribution grid. However, 83% (global average) of the electricity generated comes from burning non-renewable sources such as coal and natural gas. So despite tail-pipe emissions being carbon neutral, the overall carbon footprint of the EV is as bad as, if not worse, than petrol/diesel powered vehicles. So, we need to focus on generating more GREEN power first. Automakers should be pressurized/incentivized to generate GREEN power if they want to manufacture and sell vehicles because they should also have their skin in the game for creating a cleaner environment.

Q 2. Will people wait for recharging an electric vehicle (EV) for 20 minutes (even if they own a TESLA), when they can tank up on gasoline and be on the road in five?

We need a mechanism like what Shai Agassi prototyped in 2008, that enabled the entire battery to be replaced in three to five minutes. It’s when infrastructure like this becomes widespread, will EVs become popular.

Q 3. Will people spend almost Rs.200,000/- extra on an electric vehicle (EV), as compared to an equivalent conventional fuel car, just to be labelled as an ‘Environmentally responsible citizen’?

I don’t think so.

What do you all think?